The next time you are removed from human-induced sound – in a woodland, or a field, or beside a watercourse – close your eyes and listen. The natural sound of birds and running water is not only pleasurable to hear, it comprises valuable data that is being used by researchers, scientists and ecologists …

Put simply, bioacoustics is the study of the relationship(s) between living things and sound. It is traditionally focused on traits of a particular species or a single group of organisms, particularly in relation to communication. The acoustic niche hypothesis (Krause, 2012), theorises that vocalising species communicate in specific frequency-ranges and acoustic patterns. This enables animals to communicate effectively with other members of their species against a background of other noise. 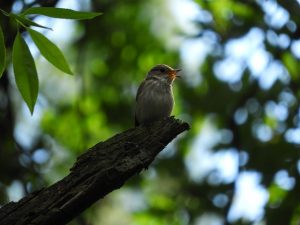 Soundscapes, however, encompass a wide sphere of natural ‘noise’ and are made up of three elements:

A growing field of research is using soundscape data as an ecological measurement – the greater the acoustic diversity, the greater the biodiversity. This premise can then be inferred as a measure of ecosystem health, i.e. a healthy habitat has a complex and well-defined soundscape with most of the available acoustic frequencies being occupied; whereas, a degraded habitat has reduced species diversity, resulting in the soundscape being more disorganised and impoverished in its acoustic richness. 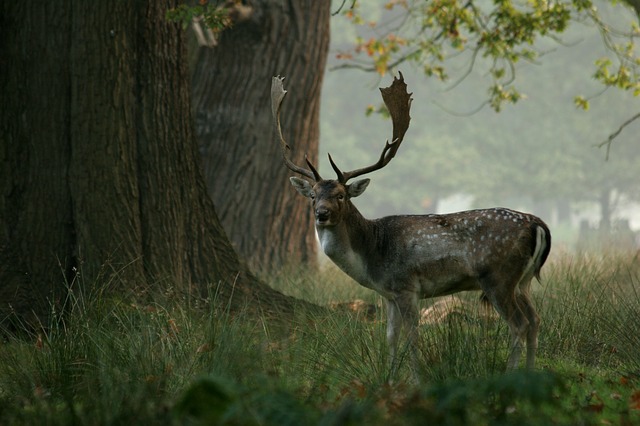 Soundscape data is collected via acoustic monitors, typically set to record over a 24-hour period. A range of measurements can be applied to soundscape data, including: 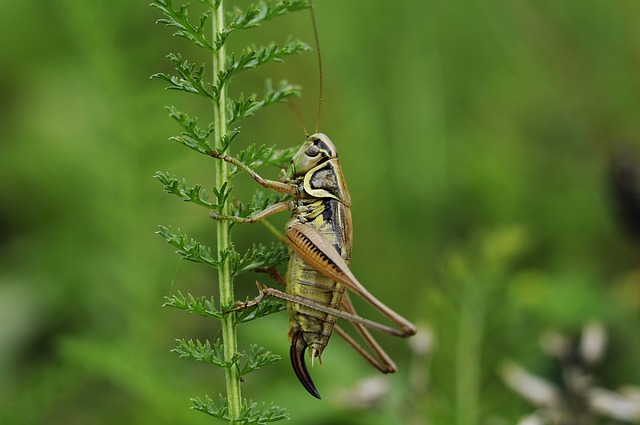 The majority of soundscape data collection is carried out for academic research purposes, rather than being used as a tool by consultant ecologists, for example.

Soundscape analysis is primarily being used as a gauge of ecosystem health – an effective measure of species’ reactions to environmental change.

A ‘first of its kind’ study undertaken by Benjamin Lee in 2015 (University of Kent and the National Parks Board in Singapore), looked at the effects of pollution generated by severe forest fires in Singapore. The results of the research identified a dramatic drop in natural acoustic activity by as much as 37.5% during the peak of the pollution haze. It took 16 weeks to show even a partial recovery in the soundscape after the haze had dissipated. The study highlighted that the effects of forest fires have a far greater impact on biodiversity than previously thought.

Another study undertaken by researchers at Michigan State University and the Queensland University of Technology, looked at the relationship between ecological condition and the soundscape in fragmented forest remnants of south-east Queensland, Australia. The region is noted for its high biodiversity value and increased pressure associated with habitat fragmentation and urbanisation. The findings revealed that ecological condition and bird species-richness, is dependent on the extent of landscape fragmentation. The authors’ concluded that acoustic monitoring technologies provide a cost-effective tool for measuring ecological condition, especially in conjunction with established field observations and recordings.

Soundscape analysis can assist conservationists in determining whether conservation efforts are proving effective, i.e. it is expected that the soundscape would be full in a healthy habitat with most of the frequencies being occupied. In a degraded habitat, there might be a lot of sound, but it wouldn’t occupy as much of the spectrum.

Soundscape data can also be used for other applications, such as monitoring of invasive species and rare/endangered species. 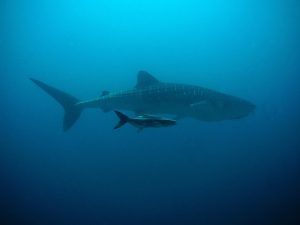 Soundscape analysis is particularly valuable in assessing marine habitats. Understanding the ways in which fish and ocean-life respond to human-generated noise in this environment, is key to directing and influencing technological innovation and conservation efforts.

Birds in particular are a focus of soundscape’s application, for example, soundscape analysis can be used to determine how many bird species are in a place, where they are located, when they were there and what species they were; this information can then be used as a baseline to inform an assessment. It can also be used for monitoring purposes to see how environmental changes affect birds at a particular site.

Soundscape research will only pick up vocalising species, therefore, the application of it needs to be considered on a site-by-site basis; however, acoustic analysis appears to have many benefits to its use: it is cheaper than many other sampling methods, is not invasive in its nature and can be used to sample biodiversity in places where traditional methods can’t – for example, visual fish counts are difficult to implement in turbid waters, during the winter and at night.

Soundscapes is an area of study that is likely to be introduced into the world of ecologists and conservationists, outside of an academic environment, over the next few years.

About the Author:  Kate Priestman (CEnv, MCIEEM) has over sixteen years’ experience as an ecologist. Prior to setting up her own consultancy business in 2012, Kate worked in London for over a decade, providing the lead ecology role for a number of high-profile projects.  Kate works as an artist, author, writer and editor.

Published in Inside Ecology, 28 September 2017.